Two processes of exchange and co-creation: the making of a documentary film “Inherited Crafts” by Osman Useinov, an author from the neighbourhood, as well as turning into reality the idea of Abdulsamed Veli for an online song competition “The Voice of Stolipinovo”. 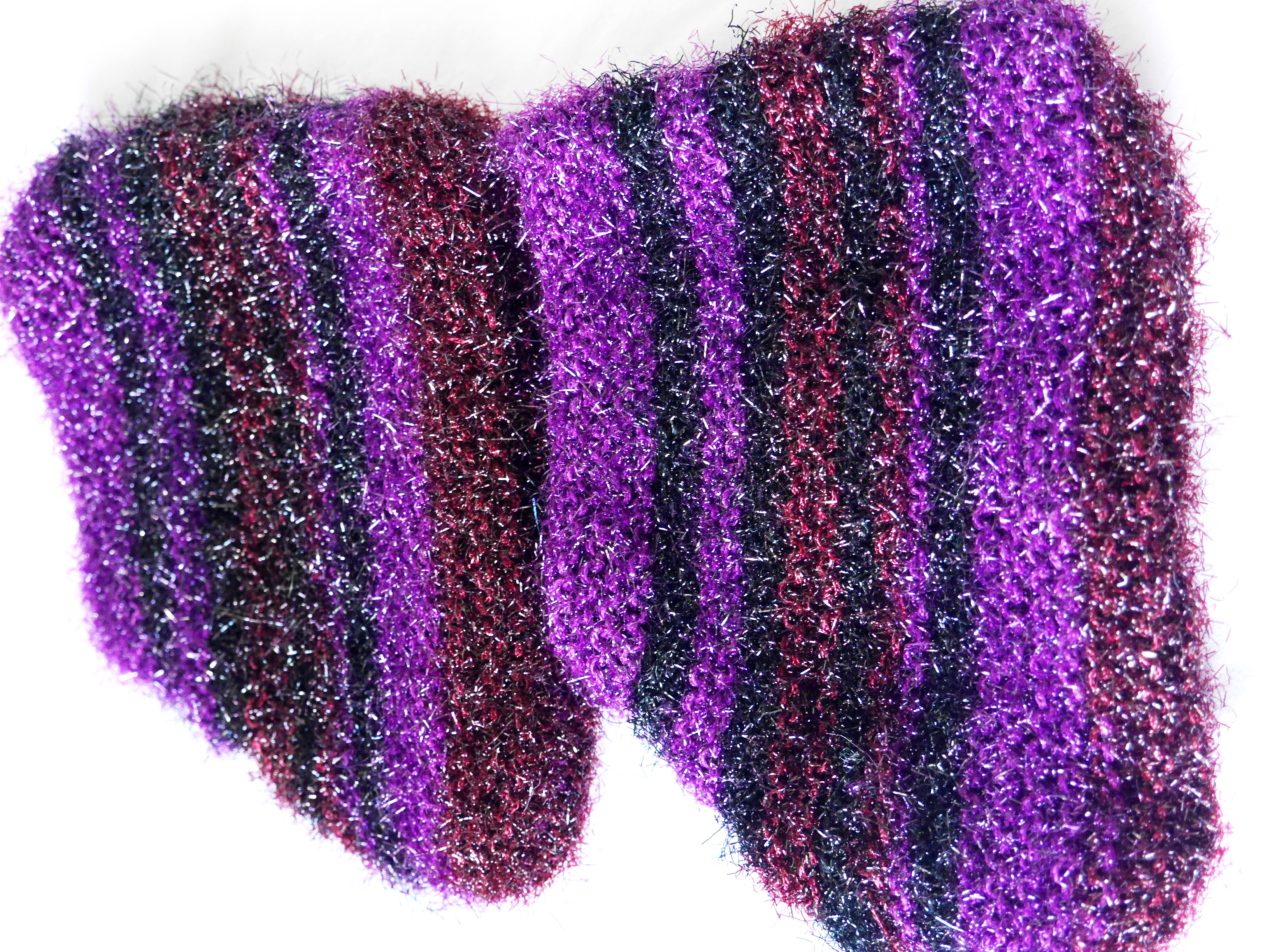 A social enterprise based in Stolipinovo. Craft production benefiting from the local’s talent and special style to generate small additional income for them.

Duvarmuzei aims to create a cultural scene, a space for exchange of artistic expression in a deeply segregated ethnic minority community. Creating a cultural centre without a centre. It began with one wall and grew into something more – seeking new approaches, formats and themes for the neighbours to talk to each other, as well as to the outside world.

A series of collaborative art-books and objects reflect years of co-creating a space of dialogue, exchange and imagination. The resulting exhibition effortlessly unveils artistry, resilience, and beauty built by people in Stolipinovo despite the challenges they face. The overarching theme of Beauty emerged naturally, as did the stories of encounter which tie together the whole exhibition.

A collaborative comic-zine, which tells daily stories of people from the neighbourhood. 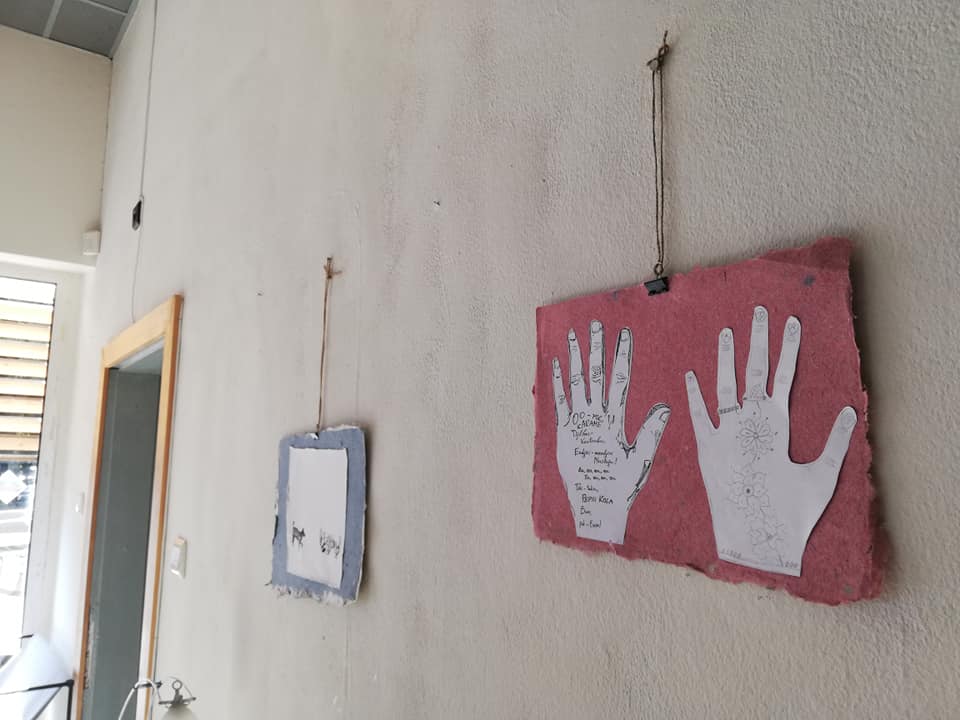 Works by Hannah, Snezhana and Yanka – three up and coming artists from Newcastle and Stolipinovo with collaborations from Iran, the UK, Russia, and Italy. They worked closely together to explore the themes of childhood, connection and language. The exhibition hopes to remind audiences of the clapping games which we all used to play, no matter where you grew up.